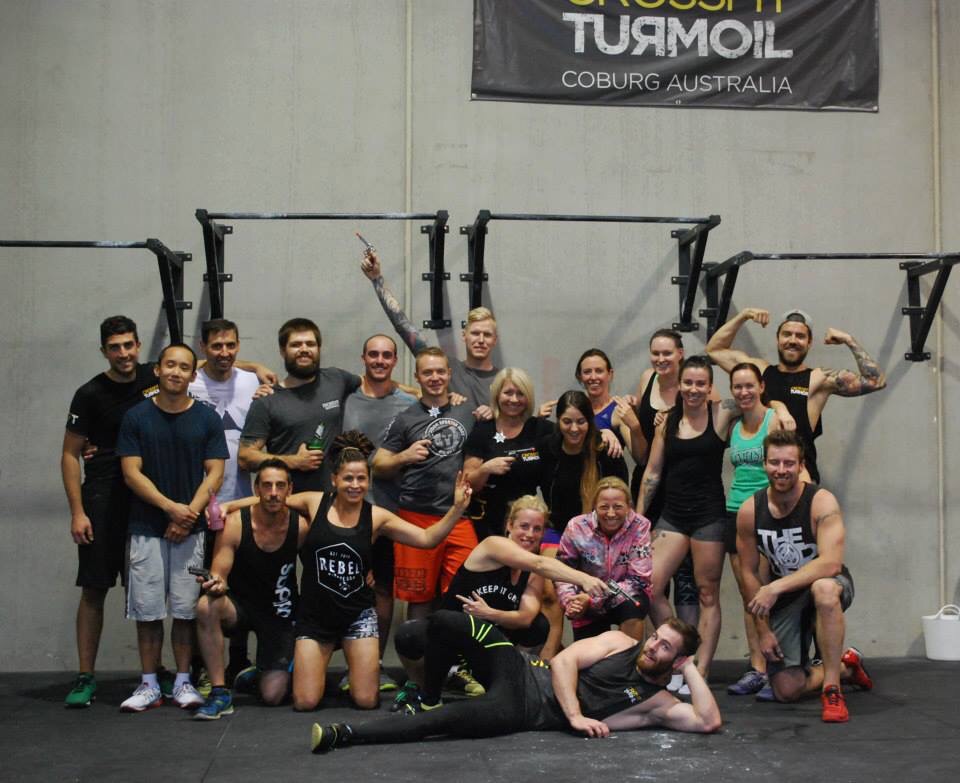 This years Open once again proved why we are two things at CrossFit Turmoil:

1. The greatest CrossFit community in Melbourne!

2. The best stable of up and coming athletes this side of the Yarra!

It was great to see so many new faces take part in this years Open and it was great fun to see everyone fully embrace the Coach’s team intramural competition! Talking of which, the final standings were as follows:

Here’s a quick wrap up of some of the best moments from this years Open:

– Individual performances – it was awesome to see Jen, Jenna & Aislinn all finish in the top 4 to 8% of females in the Australasian region. The improvement made by these 3 has been nothing short of sensational and it bodes very well for 2016. On the boys side, Coach Sam & Jarryd both finished in the top 7 to 10% and with the strides they’ve taken this year, it’ll be no surprise to see them both figure even higher up the leaderboard in 2016. In the Masters section, Leesa was one of the top athletes in the state and looks set to be a major player next year!

– Improvements from 2014 – Dave Castro threw a repeat at us with the Overhead Squats & Chest to bar Pull Ups workout. What was so great about this was seeing the improvement made by all those who completed this last year, in particular the amazing progress made by Kelly & Em, who both had struggled to get through a couple of reps last year, but this year both nearly completed the first 3 minute segment!

– Best Open moment – for me, its a tie between 3 moments. Firstly, there was Jian hitting a Clean PR multiple times in 15.4. Secondly, there was Pantz destroying 15.5 in the third quickest time of the night and keeping pace with the big guns. And thirdly, there was the sight of our amazing community coming together to support Inass as she smashed her way through 15.5! 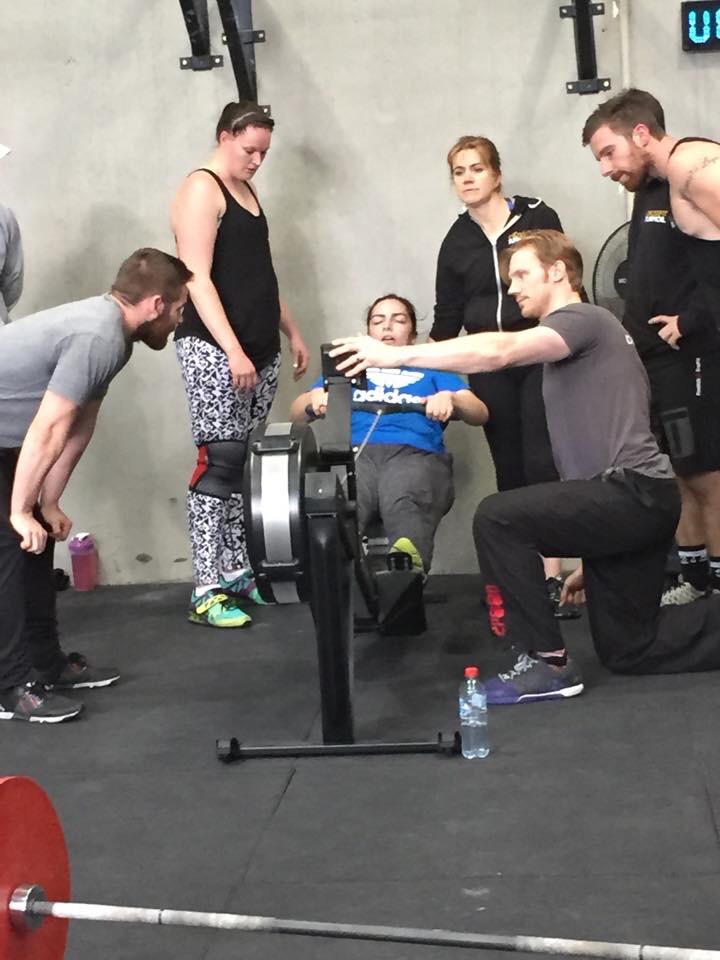 – With the plans for a new box finally starting to see signs of materialising, we hope to double our participation rate in next years Open.- We hope to at least qualify a team for next years Regionals and potentially an individual athlete or two!

The lead up to next year is going to be a wild ride, but as usual it’s going to be a lot of fun at CFT! Thanks to all of you for being so supportive and understanding and for making our job as coaches so enjoyable!